The Advertainment-iest video I watched today.

I do not even know where to begin with this. It is happy and silly and sort of depressing all at once.

Happy because it is a marriage proposal video

Silly because it took place live on the morning news at a Best Buy Store on "Black Friday".

Sad because it took place live on the morning news at a Best Buy Store on "Black Friday". 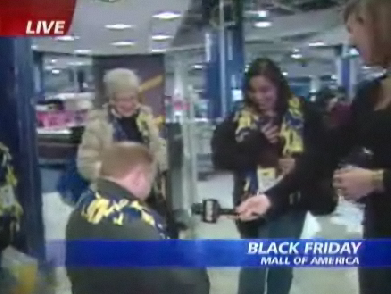 Just the term "Black Friday" is silly to me. I mean, sales are awesome! Sales are red!

Proposals are very personal and to mazal tov them!

And congrats on those values that Best Buy. I hate that store, but it is a local business and we need all those jobs. That'll be $10 for the advertising, Best Buy.
Posted by Missy at 11/28/2008 4 comments:

The Turkiest Thing I saw today

Oh wait, I did not see this, I just drew it. 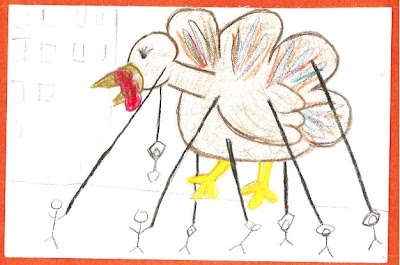 I drew it a few weeks ago, not 23 years ago, as you might be thinking.

I hope you have a lovely Thanksgiving!

The listiest thing I saw today

A friend of mine made a list of 100 things that she loves. I thought this was a nice activity for this week of Thanksgiving, plus it is just nice to remember the things in life that make us happy. There are so many. 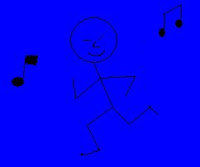 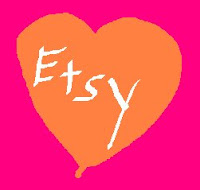 (my chess friend Jeff and I) 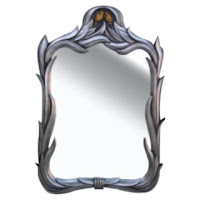 The Forearm-iest things I saw today.

I was wondering if this post does not really fit into my own blog premise, or if it is something that will only entertain me, but I keep thinking about it, so here goes....

Walking out of a building the other day, I thought I saw a young woman who was an amputee. It looked like she did not have the lower half of her right arm 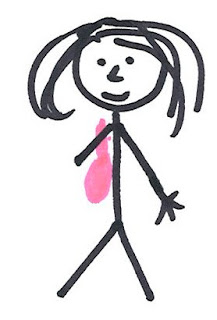 My mind started whirring, "Huh, it is rare to see a young woman missing her arm. I wonder what happened. She is so young. I hope she was not in the war or in a terrible farm accident. Maybe it was a genetic thing. Wow Genetics are amazing, it is a miracle all the things they can do these days to work with genetics.... "

But my quick train (trains?) of thought were stopped when I realized at second glance that she did have two full length arms. 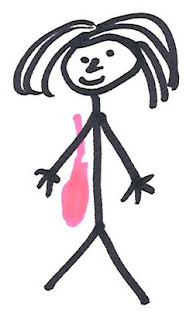 Then I was thinking, "What an interesting optical illusion, I totally did not see evidence of her full arm. Good thing she was not in an accident. Speaking of accidents, I have been meaning to draw a bike on bike accident I saw....."

My thoughts stopped because within 10 feet of the 2 armed woman, I passed by: 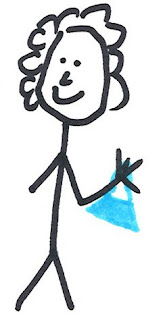 This time I made several glance to confirm that this young woman was missing her right forearm and hand.

My mind was blown, so it took another 10 feet before I started speculating about her story.

Did the Universe send the first woman as foreshadowing for the second woman?? Should I be learning some lesson here? Is it just coincidence? Should I try to reach Art Bell?
Posted by Missy at 11/14/2008 5 comments:

The proudest result I saw today!

Of course I am THRILLED with the results of the Presidential election...I am beside myself with pride and joy!

But I wanted to post about another race that I am beaming for; a victory that my dear friend, my soul sister, Skylark contributed to with her whole heart and being...even though she did not live in the person's district! May I present to you: 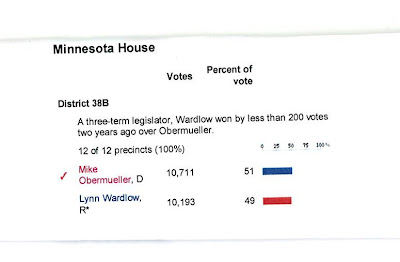 Mike Obermueller is a stand up hardworking guy. He won in an exciting rematch of a very close race in 2006.

District 38B is the town where I went to high school, where my parents live still, and is the very "Red" home district of our(cough*wretched*cough) governor, Tim Pawlenty, who you may have seen talking to Diane Sawyer last night spewing apologetic rhetoric for his own party as Obama slam dunked last night.

Lynn Wardlow was a math teacher at my middle school and I went to school with one of his sons. I was never impressed with his skills in the Legislature (a pretty pathetic moment in his life and in the life of politics that you may want to watch).

When I last lived in Eagan, I would write Lynn Wardlow often about issues I cared about as his constituent, issues that I knew he disagreed with me on. He responded personally to the emails, but his responses were very closed minded and upsetting to me. I wish I had kept them, but I erased them because they made me so angry.

ANYWAY! Skylark and Mike and their friends have been working their buns off for two years to gain this house seat. I think they knocked on every door in Eagan thrice! And they did it! They earned that seat! 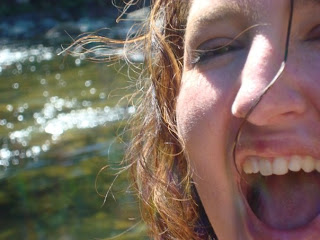 The voting-est thing I saw today!

I love voting. I love the power. I love the camaraderie of voting with my neighbors at the polling place. 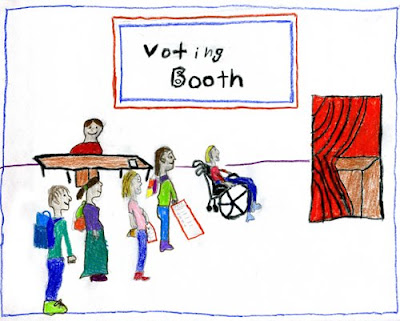 I did not draw this, this child did.

And I love kids voting!!!

I love watching the kids go over to their special voting booth and getting their sticker. Inspiring! 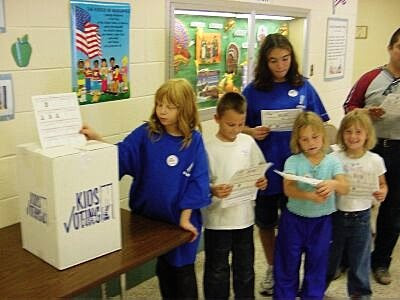 When I was a kid, our school was a polling place and I was in awe of the grown-ups voting. Now I am in awe of the kids voting! Will nothing satiate me??
Posted by Missy at 11/04/2008 2 comments: